On August 15, 1914, after years of construction, the Panama Canal was opened to maritime traffic. Here are 5 things you didn’t know about this artificial waterway that sped up travel between the two major oceans...

Initial Permissions for the Canal Were Given to a French Company 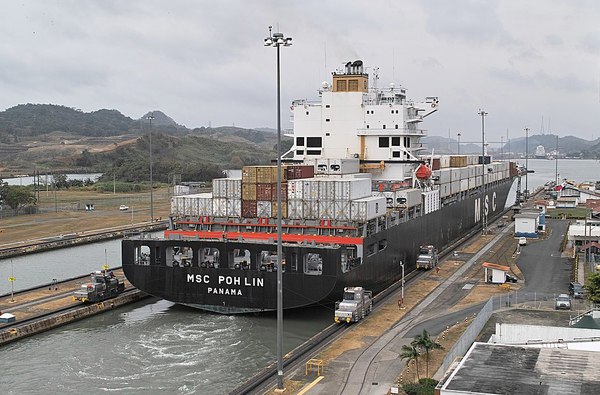 A Panamax ship, one that was built to fit the canal, in one of the Panama Canal's locks. Photo credit: By Dicklyon - Own work, CC BY-SA 4.0, https://commons.wikimedia.org/w/index.php?curid=50309907. When Colombia, which at that time controlled what is now Panama, decided that building a canal across the Panamanian isthmus was a good idea, it received proposals from a number of companies. The first company to be awarded the right to build the canal was the French builder Ferdinand de Lesseps, who had built the very successful Suez Canal years earlier. de Lesseps' plans did not translate well to Central America, however, and to the terrain across this tiny piece of land. His project hit so many stumbling blocks, including disease that killed many workers, that his company declared bankruptcy and was eventually bought out by an engineer named Philippe-Jean Bunau-Varilla, who had worked on de Lesseps' project.

Those Initial French Canal Plans Called for No Locks 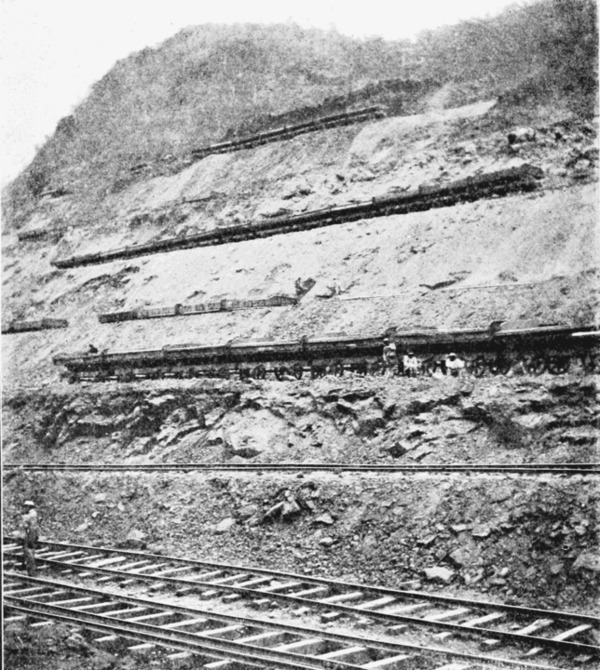 Photo credit: By Unknown - Popular Science Monthly Volume 61, Public Domain, https://commons.wikimedia.org/w/index.php?curid=15980438. One of the problems that de Lesseps faced was that he had assumed he could use the same construction methods and plans as he had on the Suez Canal. However, the Suez Canal crossed a relatively flat piece of land and required no locks, which are those compartments that fill with water and elevate a ship over higher terrain in a canal. In Panama, the distance to dig across the isthmus might not have been a lot, but it was rougher, elevated terrain. The amount of land that de Lesseps would have had to dig out was astounding and, ultimately, impossible.

The Rush to Put the Canal in American Hands Led to Panama's Independence From Colombia The U.S. wanted control of the canal zone even though a French company was working on the actual construction. While the U.S. and Bunau-Varilla might have been in agreement over this, Colombia was not, and it prevented the agreement that would have let the U.S. handle canal construction in Panama. Obviously, the U.S. didn't like that, so it decided to back rebels who eventually got Panama to break away from Colombia. After Panama became independent, its provisional government allowed the U.S. to take over canal construction. Fun fact: The Panamanian representative was, of all people, Bunau-Varilla.

The Canal Had to Be Expanded in the Late 2000s -- and It May Still Be Too Small for Some Newer Ships The Panama Canal is considered a modern marvel, but its age is definitely showing. In the century-plus since the canal's construction, ships have increased in size by a tremendous amount. In 2007, work began on the canal to widen it so it could accommodate ships known as post-Panamax ships. Panamax refers to a class of ship that was built specifically to fit in the canal, and the canal now needs to fit larger and larger vessels. The new construction should allow it to let through ships that are nearly three times the size of Panamax ships, but it still won't be big enough to allow the world's largest ships, such as the Triple E container ships from Maersk.