On August 18, 1969, the Woodstock Music Festival, which was attended by more than 400,000 people over the three-day event, concluded. Here are 5 things you never knew about the event that ended up as the music festival to end all festivals...

The Woodstock Music Festival Was Originally Supposed to Make a Profit 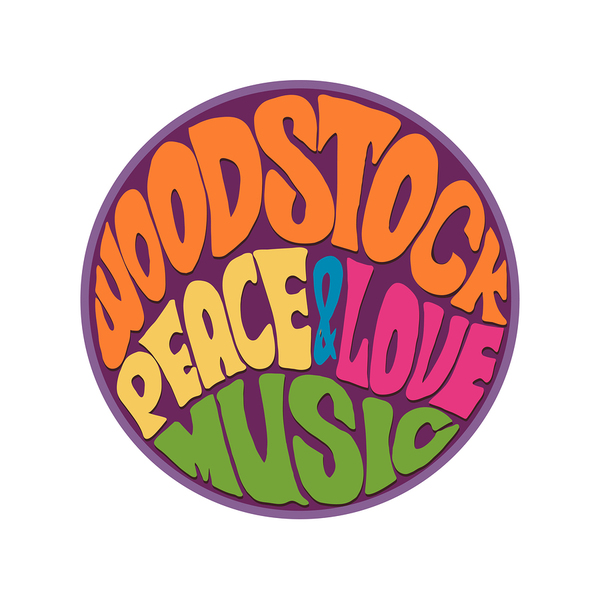 Organizers of the festival thought they would make money off the project but instead lost millions. Tickets to Woodstock cost $6 for the day and $8 if festival-goers bought tickets at the gate, and to attend the event for all three days cost $24 at the gate or $18 ahead of time. However, the festival drew a much larger crowd than was expected. Festival-goers tore down the fence to get in and many attended free of charge since it was impossible to corral the massive crowd.

Two Scheduled Bands Never Made it There 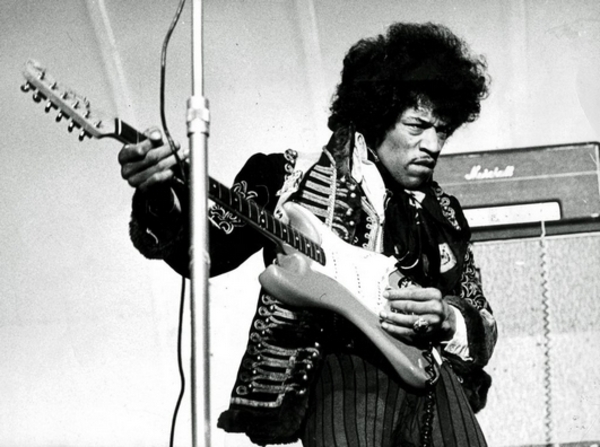 The legendary Jimi Hendrix closed the festival to a much smaller crowd of about 25,000 with his version of “The Star-Spangled Banner.” Image credit: WikiCommons Two scheduled bands were absent from the festival, and promoters weren’t exactly complimentary in a message sent to one of the groups. The Jeff Beck Group managed to break up as a band a short time before the festival, so they didn’t appear. The other group was the popular Iron Butterfly, who demanded a helicopter ride after getting stuck in New York at LaGuardia Airport, but instead of a ride, they received a rather unflattering telegram from the promoters instead, which would be inappropriate to post here.

No Violence Was Reported During the Festival Despite the enormous crowd that attended the Woodstock festival, the only act of violence happened when activist Abbie Hoffman jumped up on the stage while The Who were taking a break in their set. He grabbed the mic and started talking about how John Sinclair, a White Panthers member who was in prison, should be freed. Pete Townshend, guitarist with The Who, yelled that Hoffman should leave the stage and hit him with his guitar neck in the head to encourage him to move along.

The Beatles Turned Down an Invitation to Appear Some music groups turned down invitations to appear, including John Lennon, who said he would be unable to assemble his band members together for the event. Although he offered to come with the Plastic Ono Band, the promoters of the event weren’t interested. Other groups that had no interest in participating included The Doors, Led Zeppelin, Jethro Tull, The Byrds and Bob Dylan, all of whom were probably sorry they refused.

The Man Whose Property Was Used for the Festival Was Honored by Rolling Stone Max Yasgur, the owner of the land where the festival was held, was the subject of a lawsuit by neighbors for damage to their properties. Damage to his property was much worse, and he was awarded a settlement of $50,000. He sold the farm several years later and died in 1973, after which Rolling Stone placed a full-page obituary in tribute to Yasgur, even though he was not a musician.