Auto pioneer Henry Ford died on April 7, 1947, after a lifetime of innovation that led to the rapid spread of the automobile as a form of transportation.  Here are five things you didn't know about Henry Ford...

The Name of the Edsel Was Not the First Choice 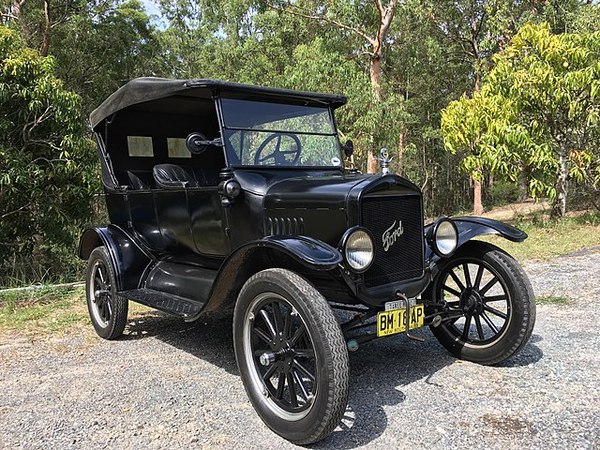 The Ford Model T was one of the first affordable cars made specifically for your average driver. Image credit: WikiCommons The Ford Edsel, released in the 1950s, was really a disaster. It was poorly timed (released as a recession was beginning), poorly made, poorly designed (there were 18 different versions that were supposedly based on consumer research — yet the designers ignored most of the actual research), and, well, poorly everything. And it was named after a dead man. While some might see that as a tribute, others no doubt would have been turned off the car by the association. The Edsel was named after Edsel Ford, a son of Henry's who had died in the 1940s. The Ford company and Edsel's widow actually did not want to name the car after him, but the company had so much trouble coming up with another name that when a vice president at the company advised that they should call the car Edsel, the company and Edsel's widow agreed. Edsel himself, by the way, was named after Henry Ford's co-worker and friend, Edsel Ruddiman. 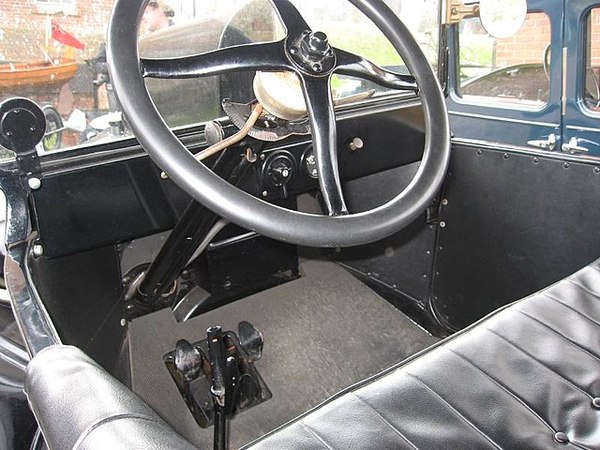 Car controls were a lot simpler in the 1920s. Image credit: WikiCommons Ford landed a job with the Detroit Edison Company as the main engineer. His job was essentially to fix problems in the system, and that meant he was on-call 24 hours each day. However, that meant that instead of being stuck in an office for set hours, Ford could tinker around with his cars when he wasn't handling electrical issues.

He Kept Losing Investors Because He Didn't Want to Release a Passenger Car Ford's investors wanted him to come up with a passenger car that could be mass-marketed. But Ford kept putting that off, instead preferring to work on race cars (or what were considered race cars in the early 1900s) and keep improving existing models, instead of coming up with anything new. As a result, investors kept dropping him; there was no sense in staying with him if he wasn't going to deliver goods that could make back the money that investors had given him.

Ford Invented the Charcoal Briquet. And Yes, That's How Kingsford Spells It If you're planning to use a charcoal grill over the spring and summer, and you're buying briquets for the grill, you can thank Henry Ford for that in addition to car designs. Ford wanted to do something with the wood waste that his company produced and found that he could turn it into small charcoal squares that lit easily. He began marketing the charcoal briquets (not briquettes, as it's sometimes spelled) and eventually renamed the company Kingsford, after Edward Kingsford, his brother-in-law who helped him find the location that would supply wood for his sawmill.

Ford Had to Basically Crowdfund to Finance His New Car Company Remember those race cars that Ford worked on instead of designing a passenger car, so his investors left? Ford eventually came around and designed a car that could be sold to the general public. By that time he had left the Henry Ford Company, so he wanted to start a new company, the Ford Motor Company. However, he had annoyed so many backers and local wealthy citizens that he basically had to crowdfund to get the money to start up his venture. 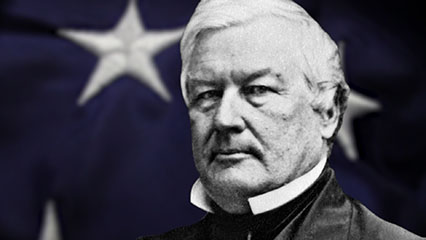